Plant a tree in memory of Rev. Donald Ray Edwards
An environmentally-friendly option 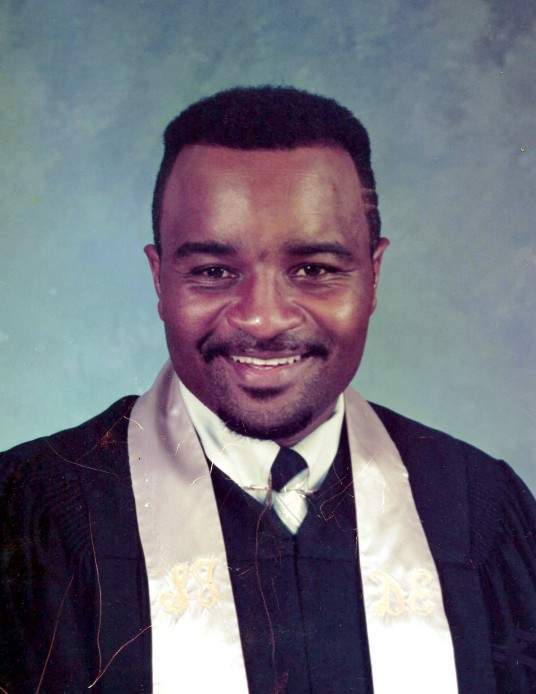 SHANNON – Reverend Donald Ray Edwards, better known as “Don”, age 69, went home to be with his Lord on the evening of April 10th, 2021 at North Mississippi Medical Center with his beloved family by his side. He was born on May 28th, 1951 to the late James Curtis Edwards Sr. and Emmer Jean Metcalf-Edwards in Tupelo, MS. He attended Shannon High School and was an employee at Super Sagless and Tecumseh until he was called to preach in 1984, he furthered his education in ministry at the Ministerial Institute and College in West Point, MS. He remained doing so until his health failed him. He was a family man, who enjoyed singing, sports, and hunting. His laugh was contagious, and his heart was full of gold. Don was joined in Holy matrimony to Mattie McGaughy in January of 1972. In addition to being a dedicated and loving family man, Don also loved Christ and had an unwavering faith in God. Throughout his entire life he shared with those who surrounded him through ministry. He was the former Pastor of Saint John in Shannon and of New Resident in the Furrs Community.

A celebration of Don’s life will be held at 11 AM on Friday, April 16, 2021 at White Hill Missionary Baptist Church in Tupelo with Pastor Jeffrey Daniel officiating. A graveside service will follow in McGaughy Cemetery in Shannon. Visitation will be held Thursday, April 15, 2021 from 4 PM – 7 PM at the Tupelo Chapel of Holland Funeral Directors. Holland Funeral Directors is honored to be serving their friends.

Condolences may be left for the family at www.hollandfuneraldirectors.com.

Plant a tree in memory of Rev. Donald Ray Edwards
An environmentally-friendly option

Plant a tree in memory of Rev. Donald Ray Edwards

Sorry for your loss, Hiram

Our thoughts and prayers are with the family. RIP my dear friend.

Sending loving thoughts and prayers during this trying time, May the memories of Rev. Don sustain you in the days and months ahead.
Alderwoman Margaret Baker

Send our condolences to the Edwards family which I’m a part of . Don was a awesome man of God.

Plant a tree in memory of Rev. Donald Ray Edwards