Plant a tree in memory of Jesse
An environmentally-friendly option 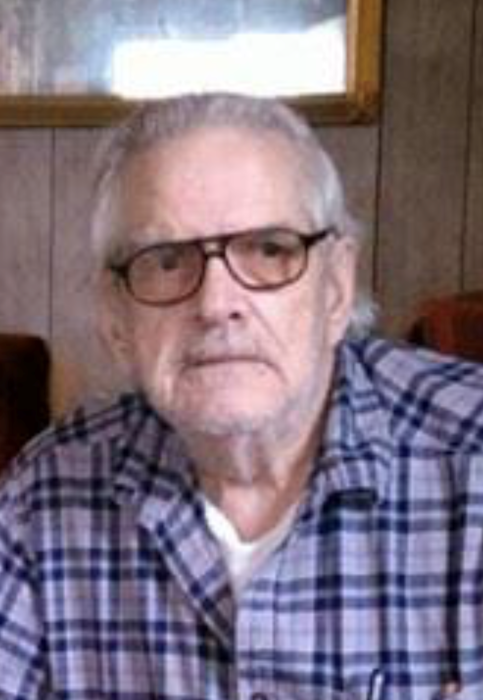 OKOLONA - Jesse Harris Brand, 86, died Wednesday, March 24, 2021 at his home in Okolona surrounded by his family after a lengthy illness.  Jesse was born on August 9, 1934 in Clay County to the late Charles Brand and Mary Evelyn Stevens Brand.  He married Carolyn Watson of Okolona on November 19, 1956.  Jesse worked most of his life at Futorian Furniture Mfg in Okolona as well as owning Brand Upholstery Shop.  Jesse made valuable contributions to his community as a volunteer fireman and ultimately worked his way up to Chief of the Okolona Fire Department where he was totally dedicated and devoted to serving others.  A patriotic American, Jesse served 38 years with the Mississippi National Guard, primarily with the 233rd Engineering Battalion headquartered in West Point.  Staff Sergeant Jesse Brand retired in 1994 with honors and gratitude from his fellow soldiers, Community and State for his service.  He enjoyed fellowship with family, his fellow firefighters and National Guard folks.  He was a longtime member of the First United Methodist Church in Okolona.

A service celebrating his life will take place at 2 PM Sunday, March 28, 2021 at the Okolona Chapel of Holland Funeral Directors with Rev. Sean Greer officiating assisted by Rev. H. B. Miller.  A graveside service, with military and fireman honors, will follow in Oddfellows Cemetery in Okolona.  Visitation will be from Noon-service time on Sunday only.  Holland Funeral Directors is honored to be serving their friends.

Condolences may be e mailed to hollandfuneraldirectors@comcast.net.

Plant a tree in memory of Jesse by clicking here.
To send flowers to Jesse's family, please visit our floral store.

Plant a tree in memory of Jesse
An environmentally-friendly option

Plant a tree in memory of Jesse

1 tree planted in memory of Jesse

Carolyn and family, so sorry to hear of Jesse's death.  You and he were always so helpful to me recovering furniture and chair bottoms.  Our thoughts and prayers will be with you in the coming days.  Best regards, Charlie and Susan Hankins

A Memorial Tree was planted for Jesse Harris Brand

Plant a tree in memory of Jesse